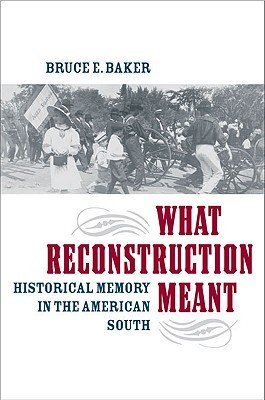 What Reconstruction Meant: Historical Memory in the American South

Tomorrow To Be Brave