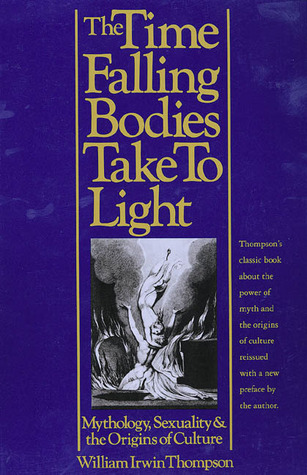 Imagination of an Insurrection: Dublin, Easter 1916

Other Side of the Coin (a Brian Bianco novel Book 1)