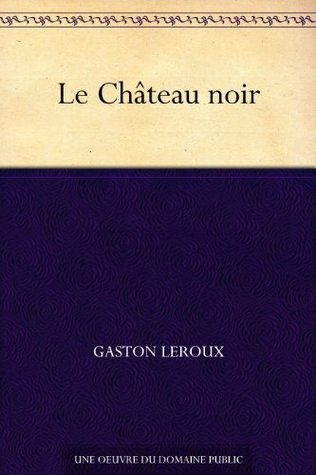 A Year of Questions: How to Slow Down and Fall in Love with Life

The Curse of the Creeping Coffin (Give Yourself Goosebumps #8)