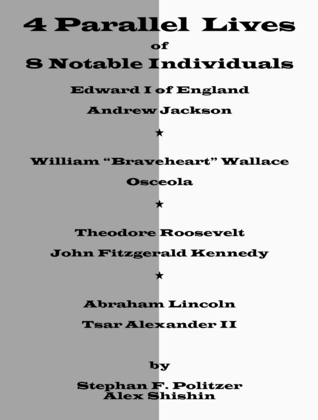 The Ascent of a Leader: How Ordinary Relationships Develop Extraordinary Character and Influence

Art Since Mid-Century, 1945 to the Present